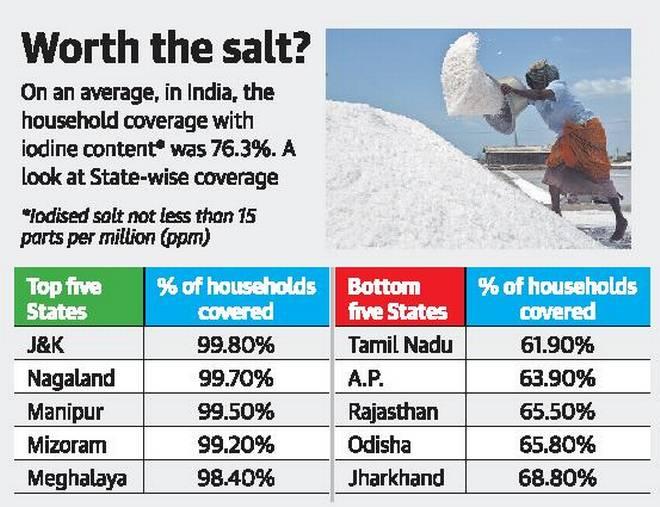 Findings of the survey 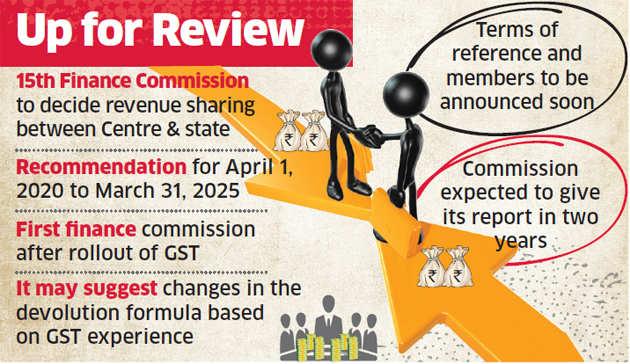 (a) interdependence between organizations
(b) systemic sustainability and
(c) feed back loops for better resource efficiency.

Eradicating malaria by 2050 – why study says it can be done 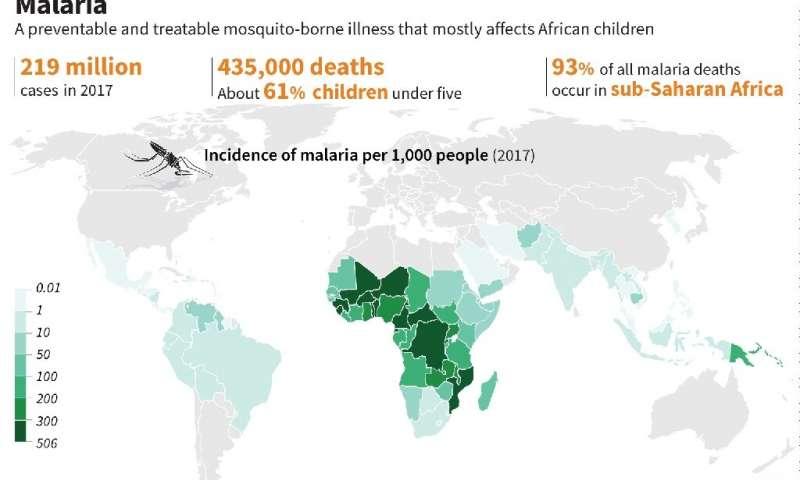 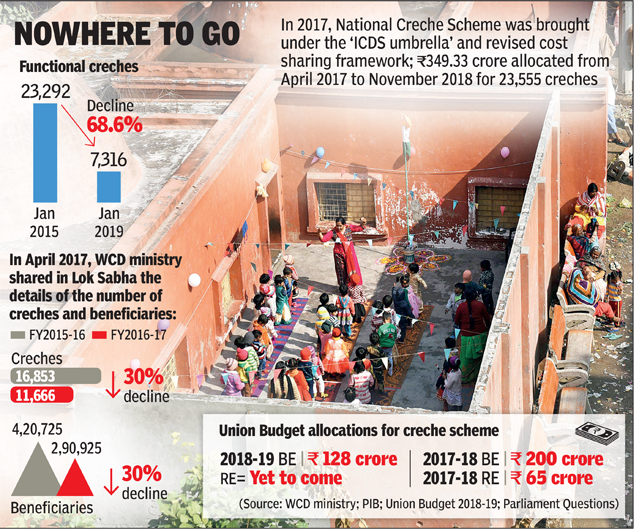 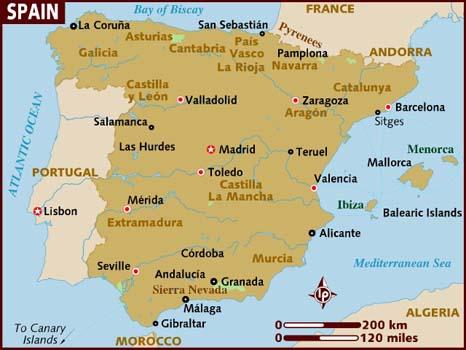 1.Critically analyse the recommendations of 15th Finance Commission.
2.Discuss the role played by BEE in ensuring energy security for the country.
3.Explain the salient features of Project ‘Bal Basera’ scheme.

1.The BEE is a non- statutory body.
2.It is under the Ministry of Power, Government of India.
3.It was set up under the provisions of Energy Conservation Act, 2001.

1.National Crèche Scheme is a Centrally Sponsored Scheme.
2.The scheme is being implemented by the Ministry of Women and Child Development.
3.The scheme aims to provide day care facilities to children from age group of 1 year to 7 years of working mothers in the community.

1.The Federation of Indian Chambers of Commerce and Industry (FICCI) is the largest non government and nonprofit based organization.
2.It was established in 1927.
3.It was established on the advice of Jawaharlal Nehru by GD Birla and Purushottam Das Thakurdas.

1.African swine fever (ASF) is a highly contagious hemorrhagic viral disease of domestic and wild pigs which is responsible for serious economic and production losses.
2.It is caused by a large DNA virus of the Asfarviridae family which also infects ticks of the genus Ornithodoros.
3.There is no approved vaccine against African Swine fever.

5.Eklavya Model Residential School (EMRS) is under the Ministry of?