Kerala to set up India’s first trade centre for women

Topic: Various Security forces and agencies and their mandate.

Topic: Government policies and interventions for development in various sectors and issues arising out of their design and implementation. 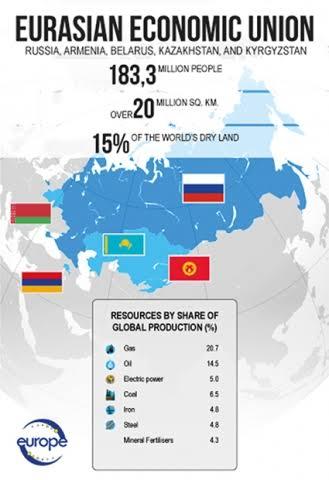 About China’s Belt and Road initiative 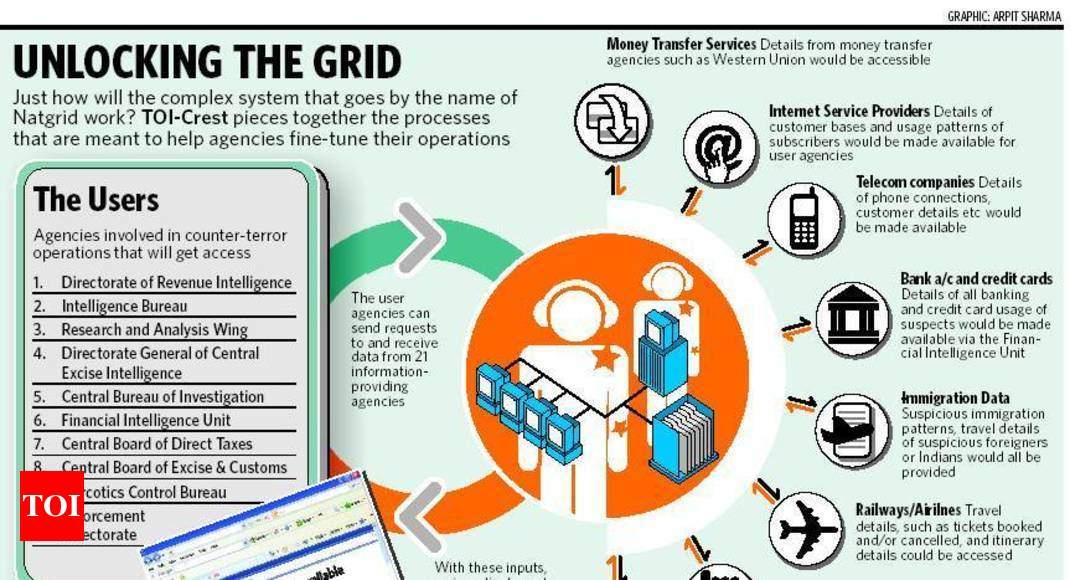 Map of the Day–Equator countries 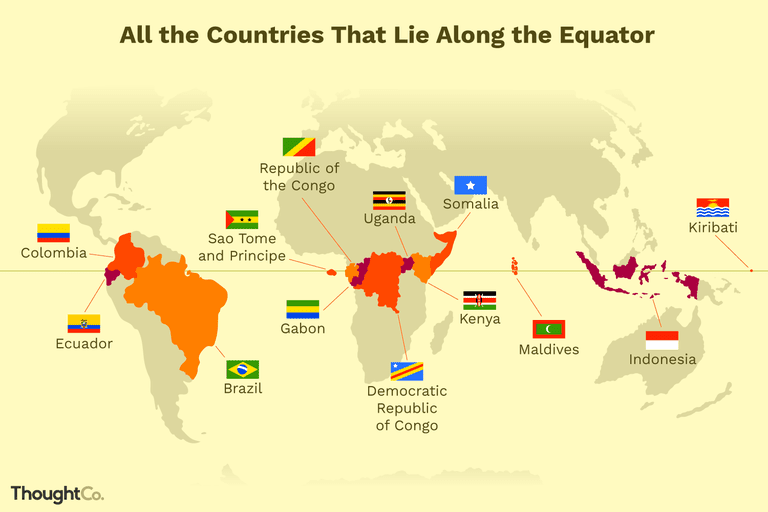 "Many have died; you also will die. The drum of death is being beaten. The world has fallen in love with a dream. Only sayings of the wise will remain." – Kabir Das

1.Critically analyse the salient features of ‘Jeevan Kaushal programme’.
2.Discuss the functions and concerns of NATGRID.
3.Explain the impact of sixth schedule on the tribal population of Ladakh.

1.The Eurasian Economic Union came into existence on 1st January 2015.
2.Prior to the creation of SCO in 2001, Uzbekistan, Kazakhstan, China, Kyrgyzstan, Russia and Tajikistan were members of the Shanghai Five.
3.India and Pakistan became members in 2017.

1.Man-Portable Anti Tank Guided Missile (MPATGM) is low weight and fire and forget missile.
2.DRDO was established in 1958 by the government of India.
3.It is under the administrative control of Union Home Ministry.

1.Swachh Bharat Abhiyan is a cleanliness campaign initiated by Govt. of India in 2016.
2.It is implemented by Department of Drinking Water and Sanitation, Jal Shakti Ministry.
3.The Swachata hi Sewa 2019 theme is ‘plastic waste awareness and management’.