Topic: Functions and responsibilities of the Union and the States, issues and challenges pertaining to the federal structure, devolution of powers and finances up to local levels and challenges there in. 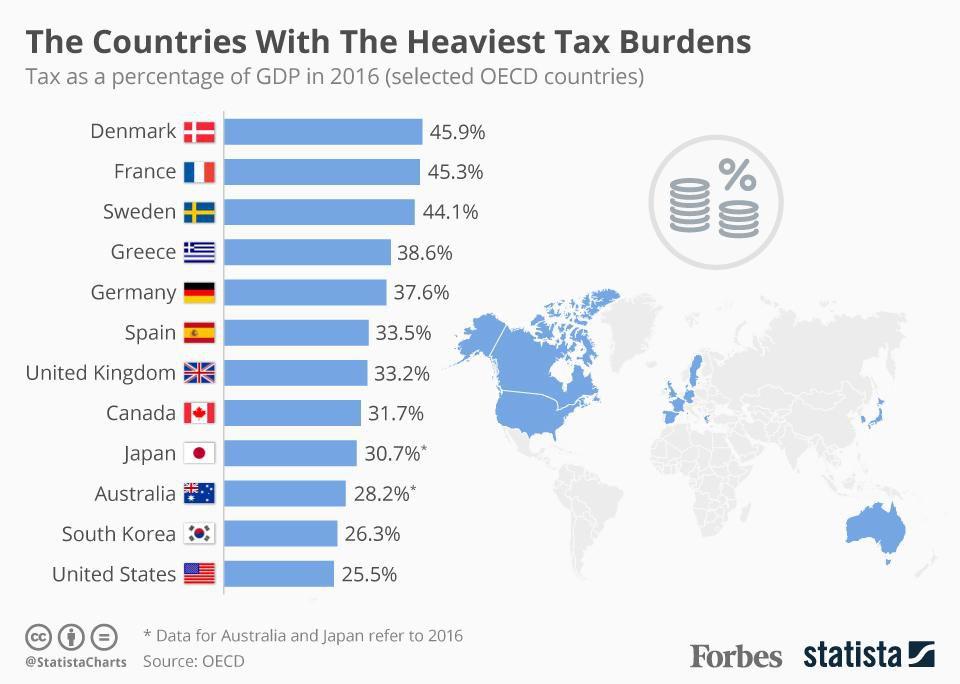 A group of 28 developing nations has backed India’s opposition to a set of new global rules for taxing tech giants being brokered by the Organisation for Economic Cooperation and Development (OECD).

India and its supporters believe the proposal gives undue taxation rights to the US at their expense.

Supreme Court set to decide on fate of 17 Karnataka MLAs

Topic: Parliament and State Legislatures - structure, functioning, conduct of business, powers & privileges and issues arising out of these.

Can e-learning be a substitute for the classroom? 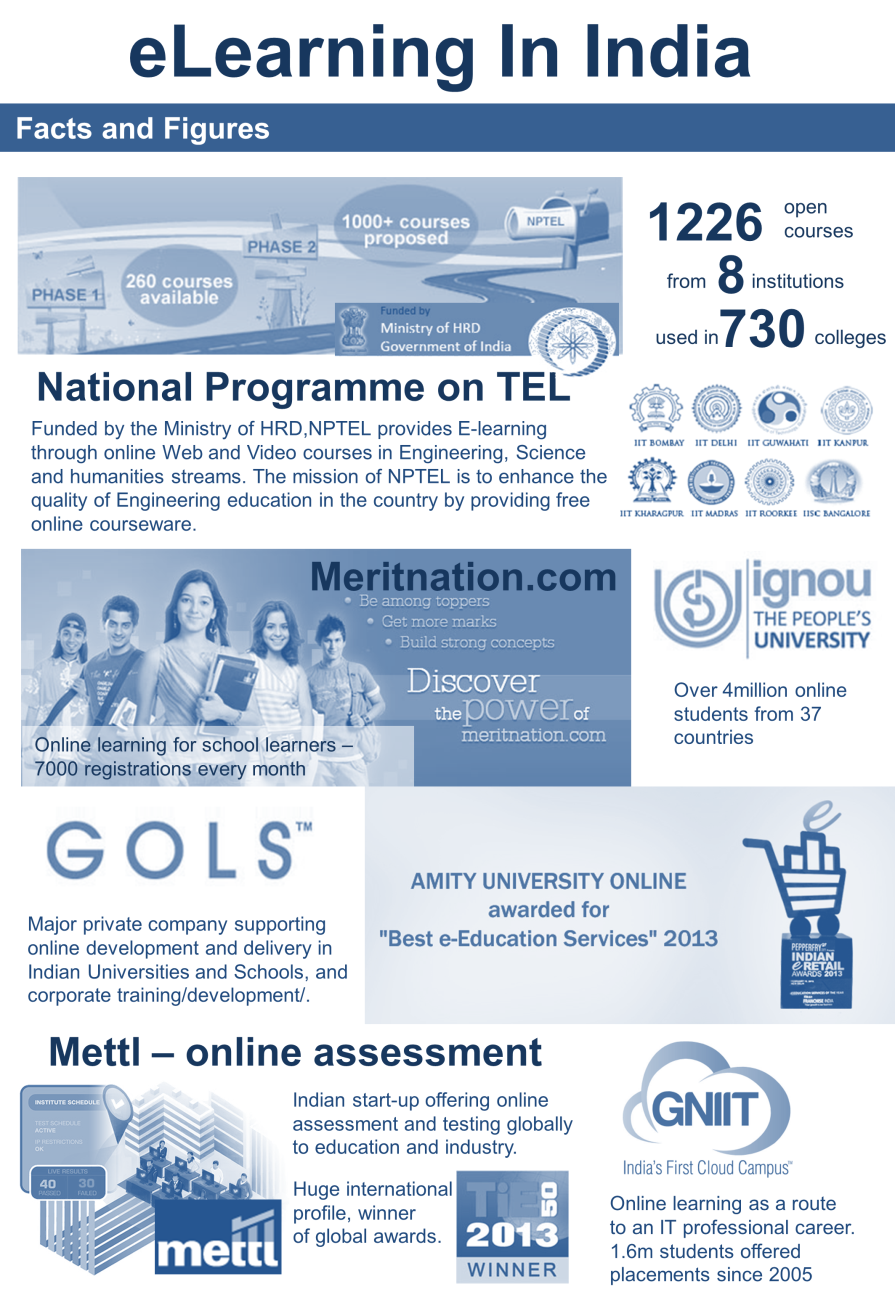 About the kinds of courses 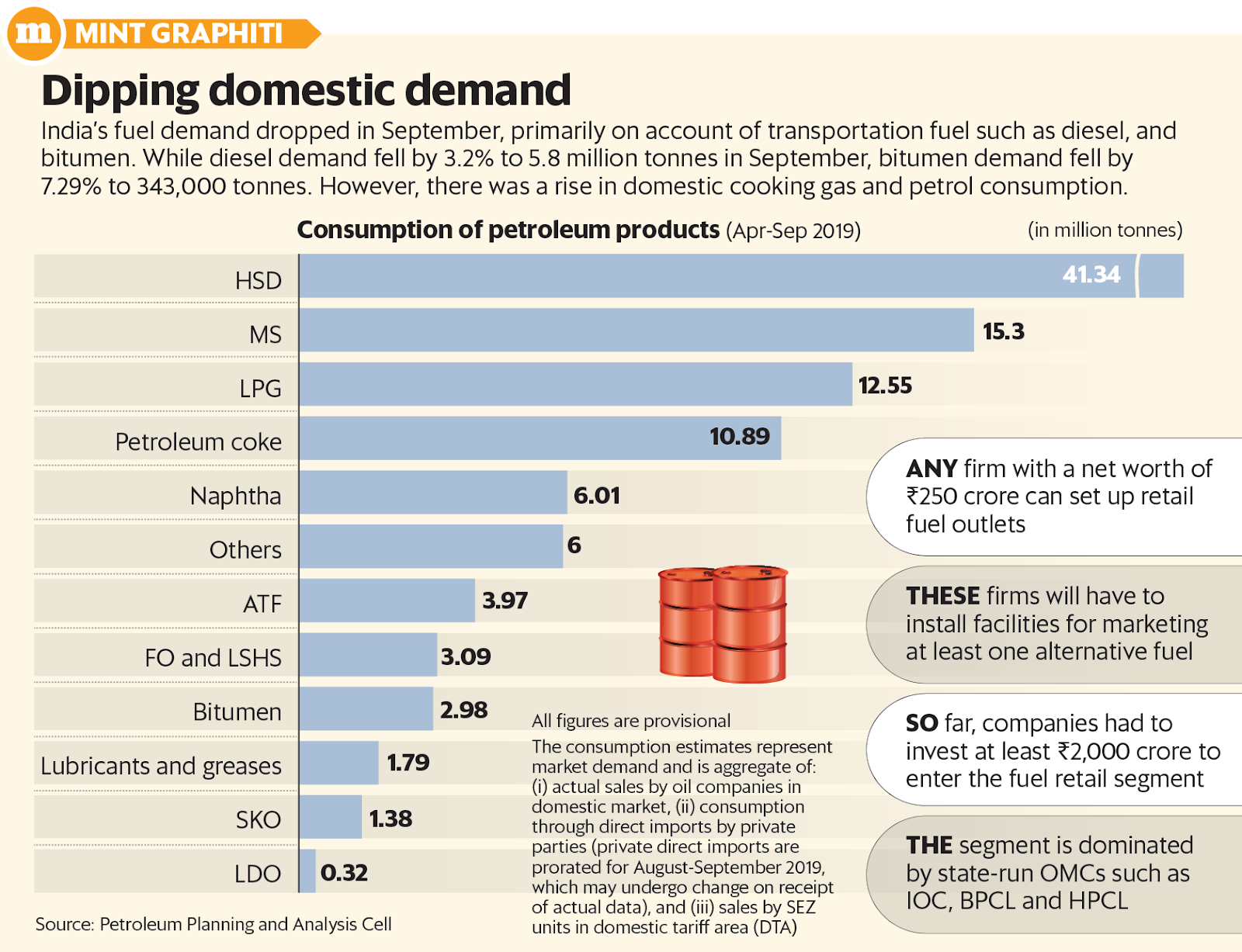 In a significant move last month, the National Democratic Alliance (NDA) government opened up the fuel retail market by lowering the entry barrier.

The Cabinet Committee on Economic Affairs (CCEA), chaired by Prime Minister Narendra Modi, approved the review guidelines, which will allow all companies with a net worth of ₹250 crore to set up retail fuel outlets. 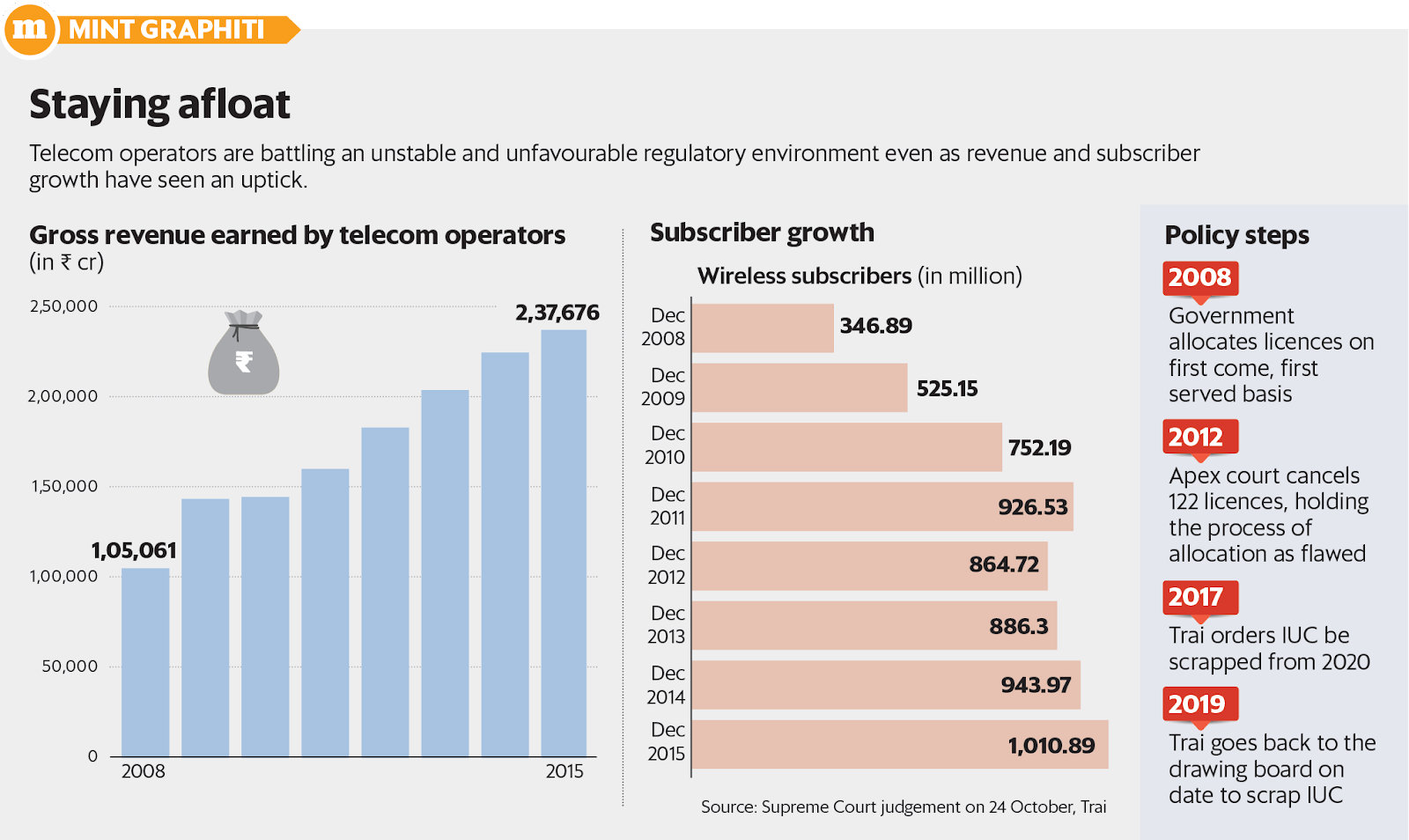 Those who cannot remember the past are condemned to repeat it," goes the saying. Government policy for India’s telecom sector over the past 25 years has left much to be desired. Not only have mistakes been repeated, but the industry has also had to grapple with various flip-flops in policy. 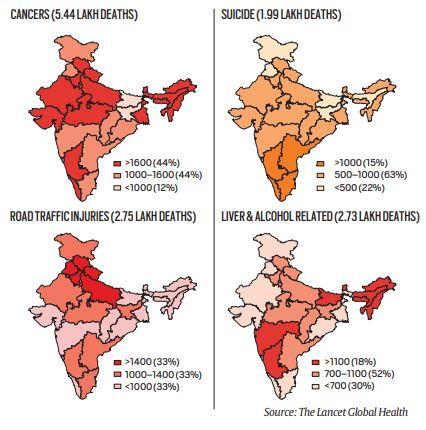 An analysis published in The Lancet Global Health, which looked at about 9.7 million deaths in India in 2017, found that every condition that was common in one part of India was uncommon elsewhere.

Map of the Day – RAMSAR Sites in India 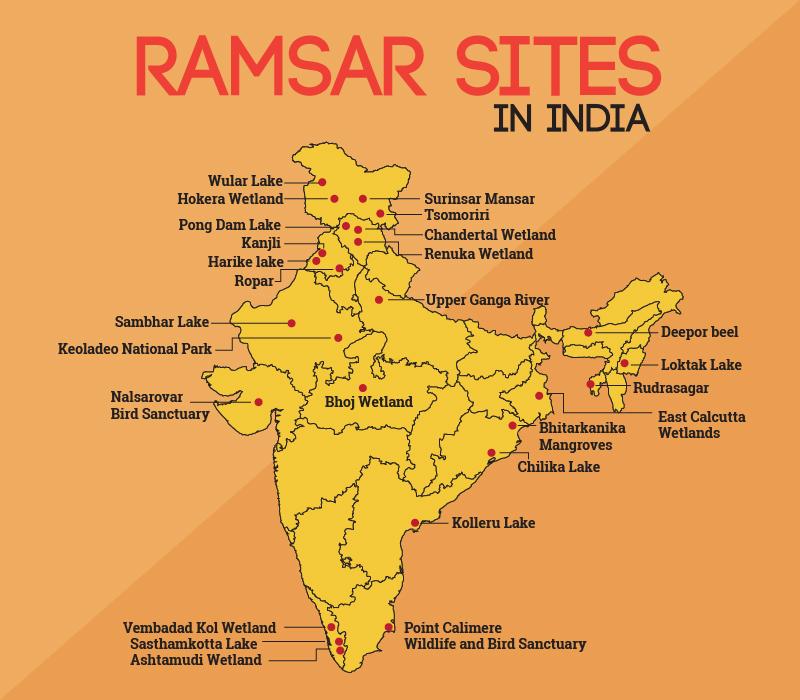 1.Despite having a comprehensive mid-day meal and Anganwadi program, Children in India face severe malnutrition. Identify the existing lacunae in these schemes and suggest reforms.  (250 Words).
2.Climate change is more threatening for developing countries compared to developed nations. Elaborate. (250 Words).
3.India needs a comprehensive water policy if it wants to provide clean drinking water to all. Mention the challenges and opportunities in framing such a policy. (250 Words).

1.State Cabinet of Kerala has recently finalized the ‘Fibre Optic Network Project’, a plan for providing free Internet access to the poor. Which of the following is/are incorrect in relation to the project?

Choose the correct answer from the codes given below:

3.Consider the following statements regarding Brown to Green Report 2019:

d) None of the above

4.Consider the following statements regarding G20:

Which of the statements given above is/are incorrect?