EDITORIAL ANALYSIS–Issue of MMR in India

However, India’s current MMR is still higher than the sustainable development goal (SDG) target–a set of globally agreed goals that India has signed on to–of 70 deaths per 100,000 live births for the world by 2030.

What is maternal death?

What is Maternal Mortality situation in the country?

What are the reasons behind MMR? 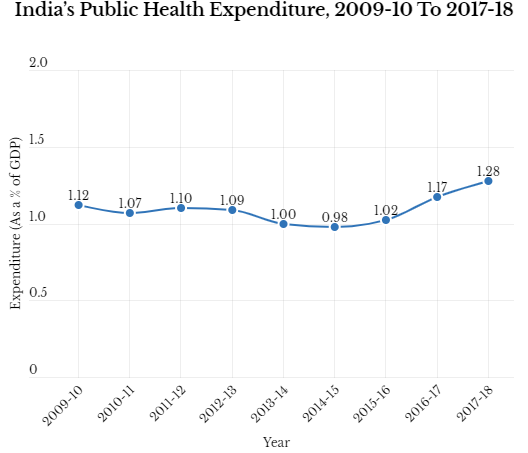 What are the government initiatives?

What are the concerns?

What is the way forward?

India is on track to achieve SDG target of MMR, however the four states namely Assam, Uttar Pradesh, Madhya Pradesh and Rajasthan will have to intensify their efforts to accelerate the MMR decline to achieve the SDG target.