Rebasing the GDP of India 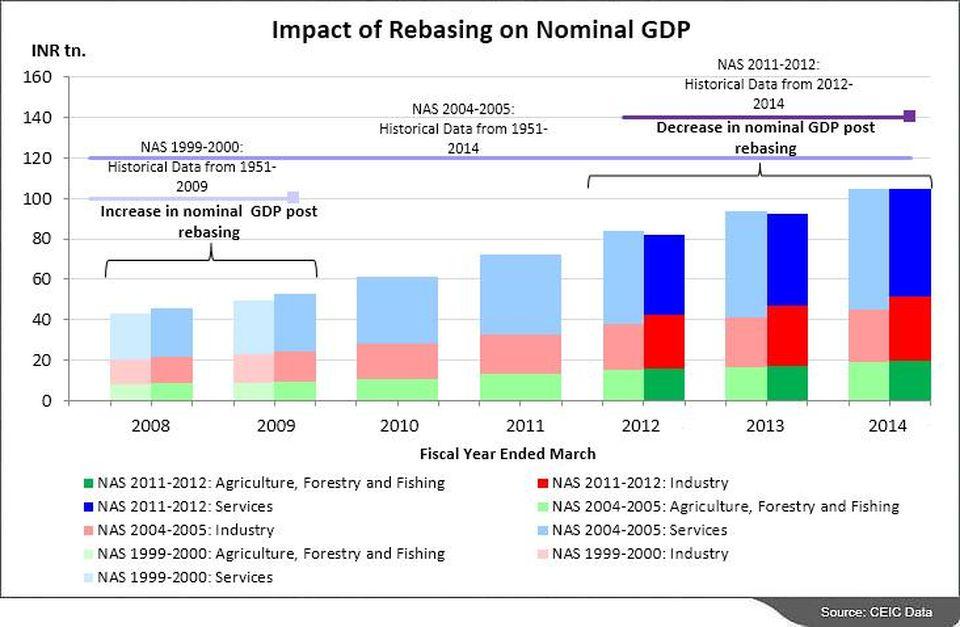 Need for the change 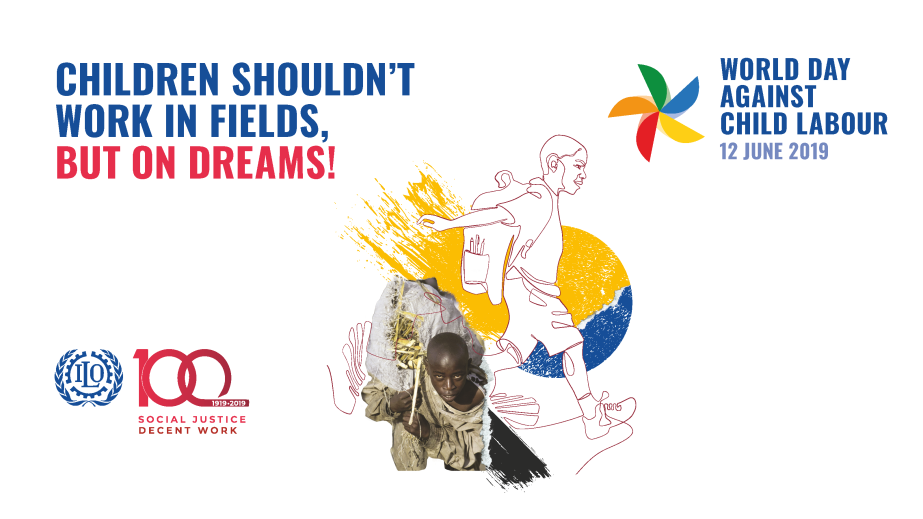 When we get our latest electronic gadget delivered at our doorstep, we hardly realise it could have been tainted with child labour. Similar with our food produce. Though a few label child labour use, most don’t.

In a globally integrated business, a product goes through multiple stages to be ready for consumption or usage. A recent report on global supply chains points out that they deploy child labour in almost all stages. 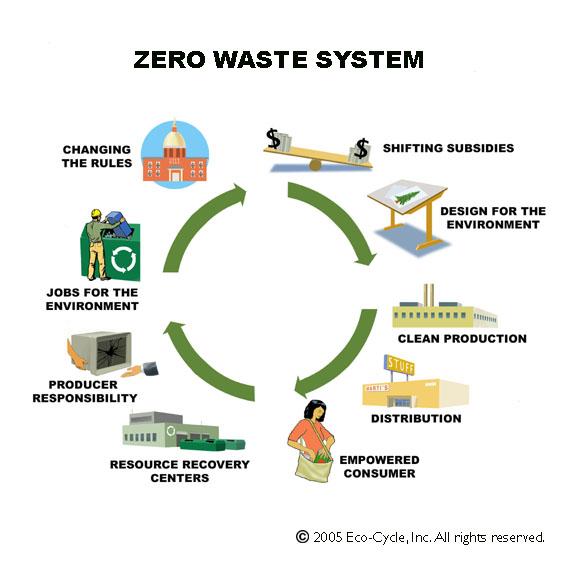 The attempts by Indonesia’s third-largest city, Bandung, to solve its waste problem using the ‘zero-waste model’ are praiseworthy.The capital of West Java province, Bandung is located 180 kilometres southeast of Jakarta and has a population of over 2.5 million inhabitants. 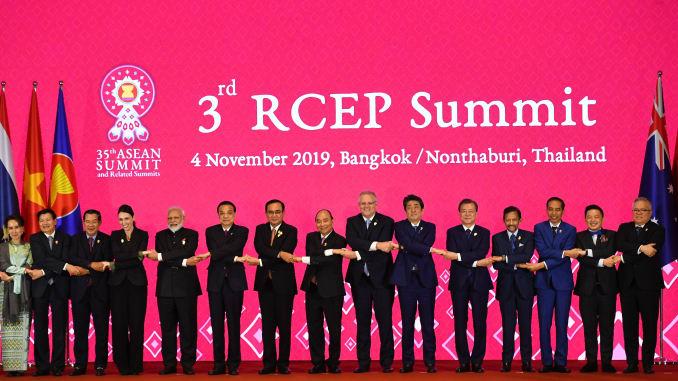 The Western Ghats still home to a rainbow of butterflies

Three-day survey in Western Ghats finds 191 species of the insect, 12 of which are endemic to the biodiversity-rich region which proves the region is still home to a kaleidoscope of butterflies.

The survey was done jointly by the Forest and Wildlife Department, Kerala in association with the Ferns Nature Conservation Society (FNCS).

Map of the Day – Biodiversity Hotspots in India 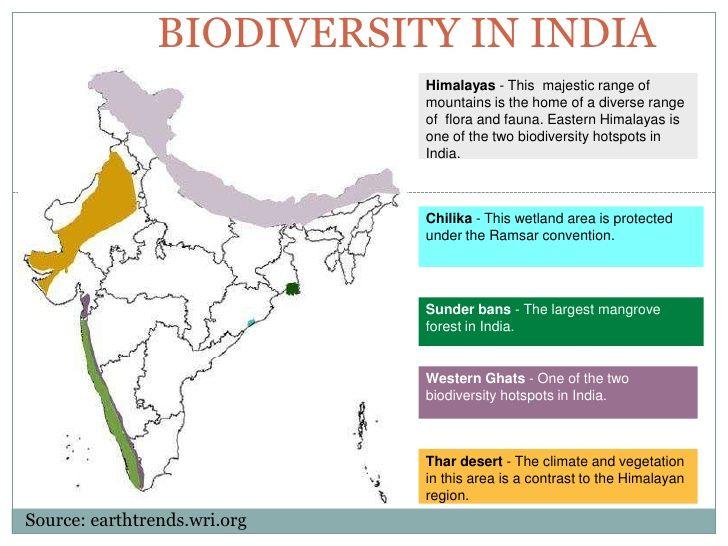 “Facts are facts and will not disappear on account of your likes”. – Jawaharlal Nehru

2.It is a UNESCO World Heritage Site.

3.It is one of the eight "hottest hot-spots" of biological diversity in the world.

Choose the correct answer from the codes given below:

d.All of the above

2.Which of the following statement is correct about Protectionism?

1.It refers to government actions and policies that restrict or restrain international trade for the benefit of a single domestic economy.
2.It always increases cost of import only.
3.It increases the competitiveness of all domestic firms.

3.Consider the following statements regarding a sanctuary:

1.The Sanctuary is a part of Nilgiri Biosphere Reserve
2.Four ranges namely Sulthan Bathery, Muthanga, Kurichiat and Tholpetty are found in the sanctuary.
3.Scheduled tribes that are found here include Paniyas, Kurumas, Adiyans and Kurichiyas.

4.Which of the following countries of South America are landlocked?

5.Tiger triumph is the joint exercise on humanitarian assistance and disaster relief (HADR) between: