The Editorial covers GS paper 2 [India and its neighbourhood- relations.]

The new political map of India, recently released by the government to account for the bifurcation of Jammu and Kashmir, has triggered fresh protests over an old issue in Kathmandu.  India - Nepal relations have taken a few hits in recent years.

What is the background?

What is the dispute of ‘Susta’?

What is the present phase of relationship? 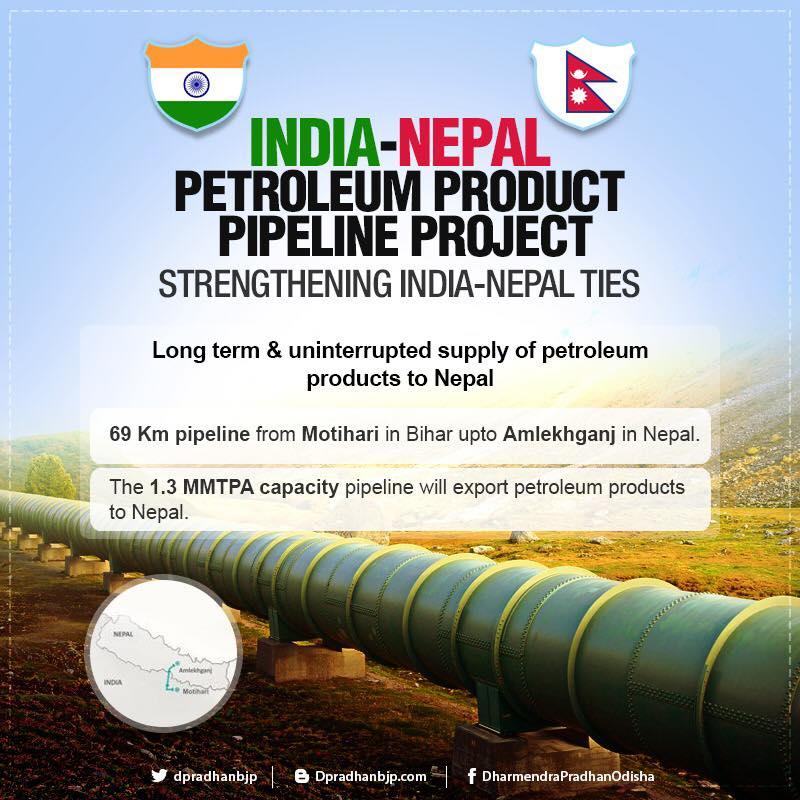 What are the major cooperation of India with Nepal?

What is the significance of the bilateral relations? 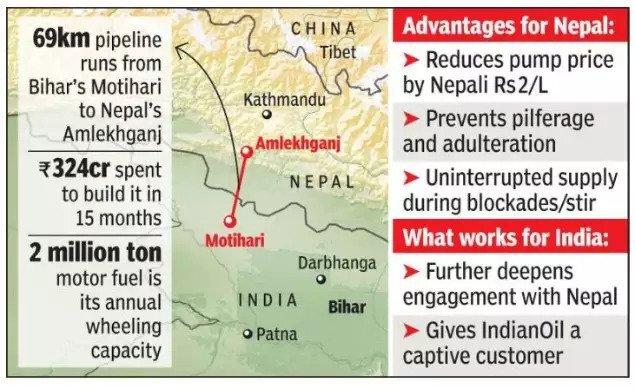 What are the challenges?

India has to focus on implementation and delivery on the three key three of rail connectivity, developing inland waterways, and agriculture to address growing competition from China in its neighbourhood in general and Nepal. India can build on the natural geographic and cultural interdependence between the two nations which must be based on sovereign equality and mutual benefit.

India should leverage its soft power from a shared culture that has been nurtured over the course of more than two millennia.  Geography, including the open border, for one, is in India’s favour. Winning back Nepal and the confidence of its people is the challenge.