Supreme  Court (SC), in a 3:2 ruling has deferred its decision on review of 2018  Sabarimala verdict until a larger Bench examines broader issues such as  essentiality of religious practices and constitutional morality.

The  Supreme Court’s decision to refer the Sabarimala temple case to a  larger 7-judge Bench will also re-evaluate the “essential religious  practice test”, a contentious doctrine evolved by the court to protect  only such religious practices which were essential and integral to the  religion.

Highlights of the ruling

The Doctrine of essentiality

Source: The Hindu, AIR, the Times of India, Indian Express. 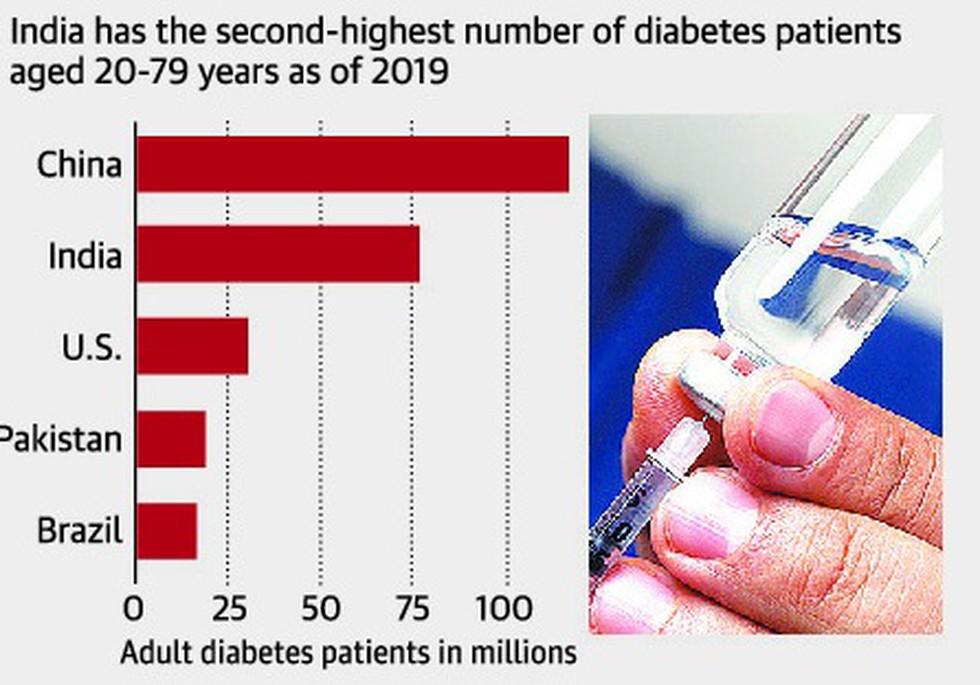 Key findings of the report

Tobacco Board of India

Tobacco  Board of India has been awarded the Golden Leaf Award in the Most  Impressive Public Service Initiative category for the year 2019, for its  efforts to initiate various sustainability (green) initiatives in  Flue-Cured Virginia (FCV) tobacco cultivation in India. 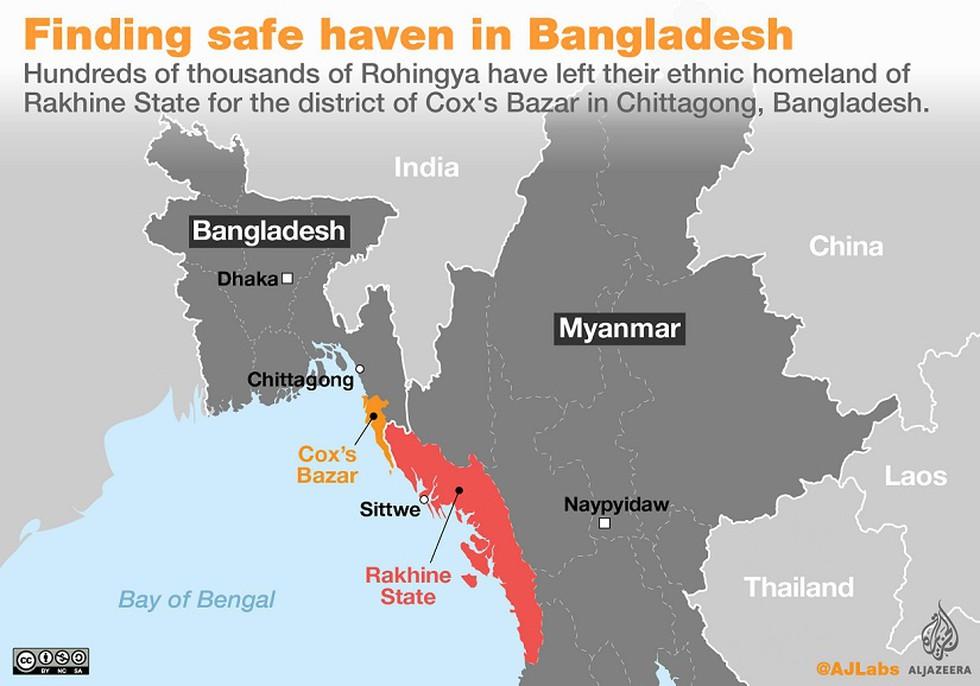 International  Criminal Court (ICC) Judges have approved a request from prosecutors to  open an investigation into crimes committed against Myanmar's Rohingya  Muslim minority.

The  National Cancer Institute, AIIMS, New Delhi (Jhajjar Campus) was  dedicated to the nation by the Prime Minister on 12.02.2019.

About LINAC and AMRIT Pharmacy 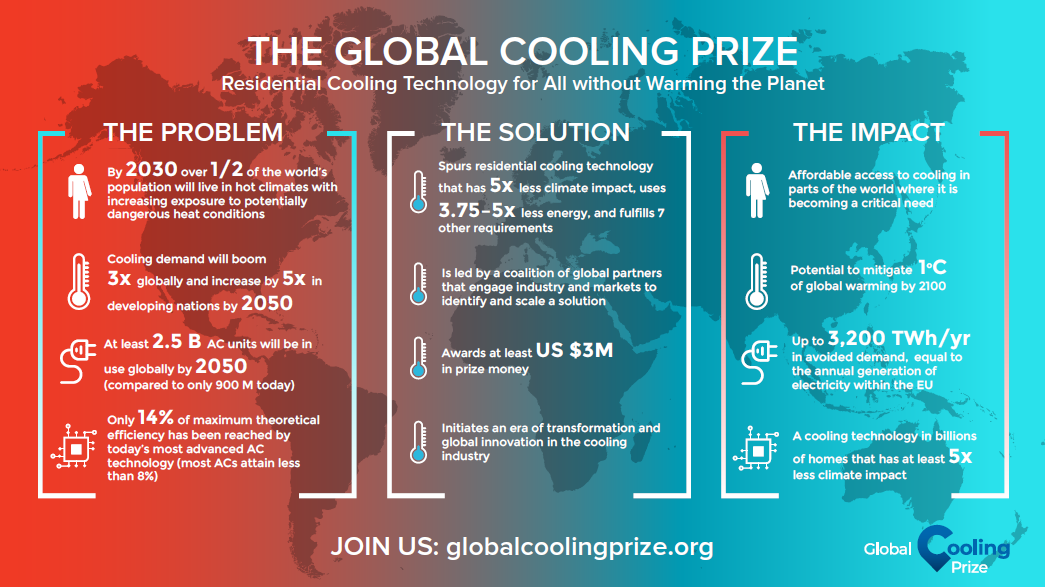 Union Minister  for Science & Technology will announce the finalists of the ‘Global  Cooling Prize’ (GCP) at an Award Ceremony on November 15, 2019, being  organized by the Department of Science and Technology (DST) under the  Mission Innovation (MI) programme. 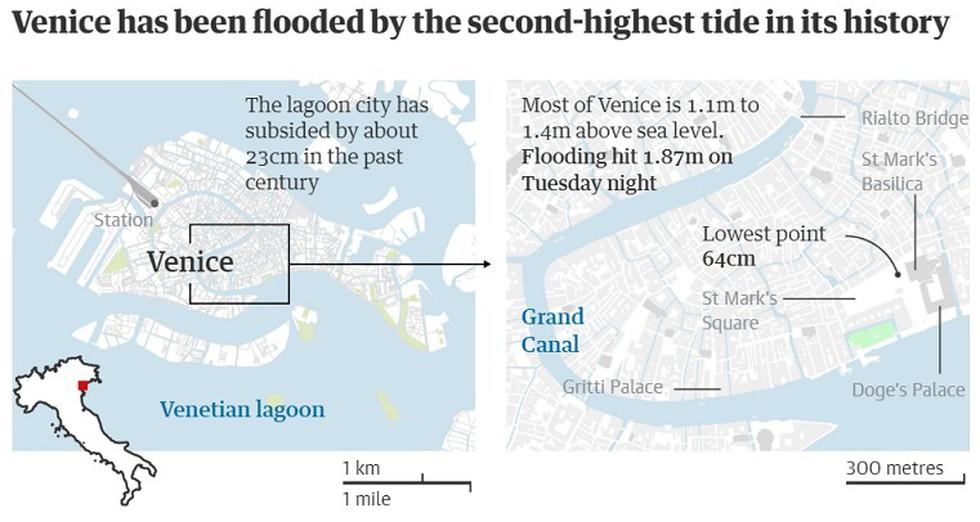 Italy  has declared a state of emergency in Venice after the Italian city was  engulfed by 1.87m (6ft) high water levels, flooding its historic  basilica and cutting power to homes.

More than 80% of the city, a UNESCO world heritage site, was under water when tides were at their highest.

“Facts are facts and will not disappear on account of your likes”. – Jawaharlal Nehru

1.World  trade organisation (WTO) as a multilateral body is facing challenges on  various counts. In this light discuss the relevance of WTO and also  suggest suitable reform in its functioning. (250 Words).

1.Mangroves are salt-tolerant trees, also called halophytes, and are adapted to life in harsh coastal conditions.

2.They can easily survive in Oxygen Deficient Soil.

3.Due to their Peculiar Characteristics of adaptation they are found  worldwide with significant presence in  the Arctic and Antarctic  regions.

d)All of the above

3.Consider the following statements regarding a Sundarbans National Park:

1..The Park is Located between India and Nepal.

2..It is home to a significant number of tiger populations.

3.It is a Ramsar Site, UNESCO World Heritage Site and part of World MAB (Man and Biosphere Initiative) as well.

2..The provision pertaining to explicit pricing of carry bags is now included.

3.All MLPs (Multi Layered Plastics) needs to be phased out under this.

5.Which of the following statements is /are not correct about ASEAN India FTA (free trade agreement)?

1.India has trade deficit with all the ASEAN countries.

2.ASEAN India Free Trade Agreement does not include services.

d) None of the above