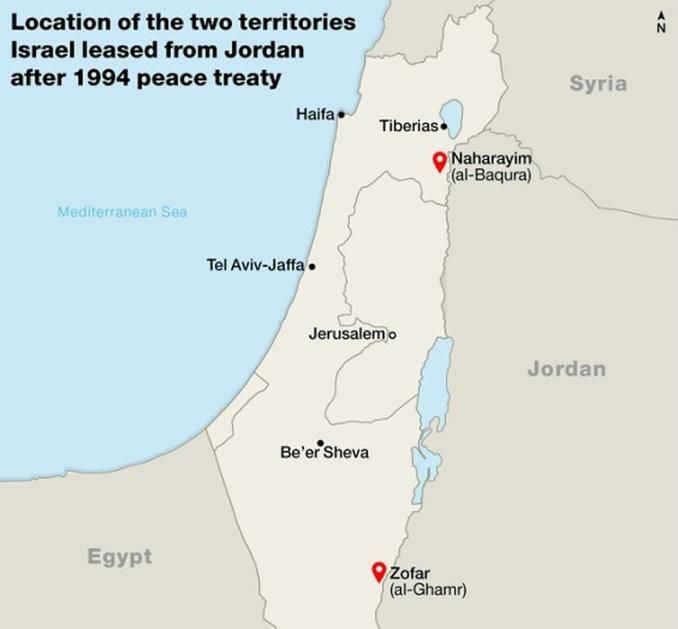 King Abdullah II of Jordan announced that Jordan has decided to terminate annexes of ‘Baquoura and Ghumar’ in the peace agreement signed between Jordan and the Israeli.

Topic: Development processes and the development industry the role of NGOs, SHGs, various groups and associations, donors, charities, institutional and other stakeholders. 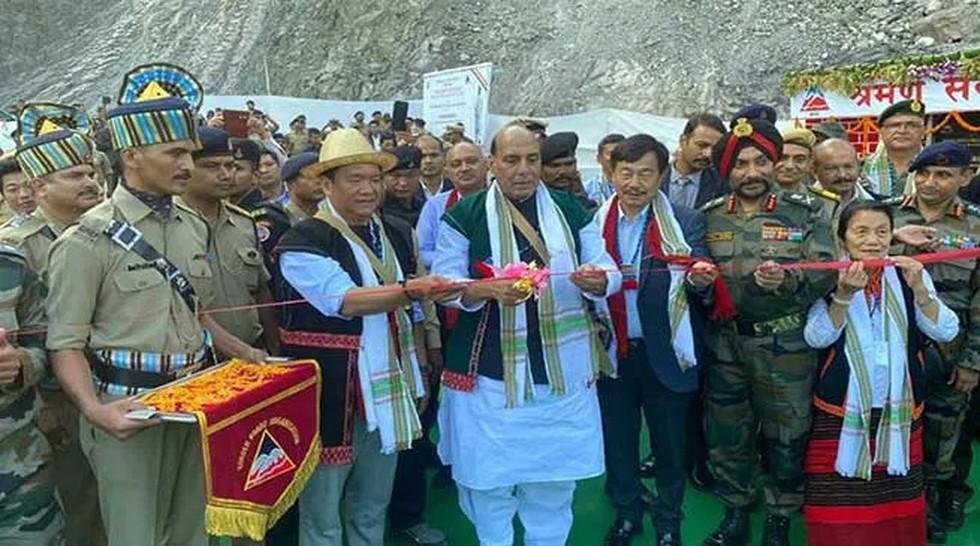 In the last few days, there have been key developments that occurred in the states which are as follows: 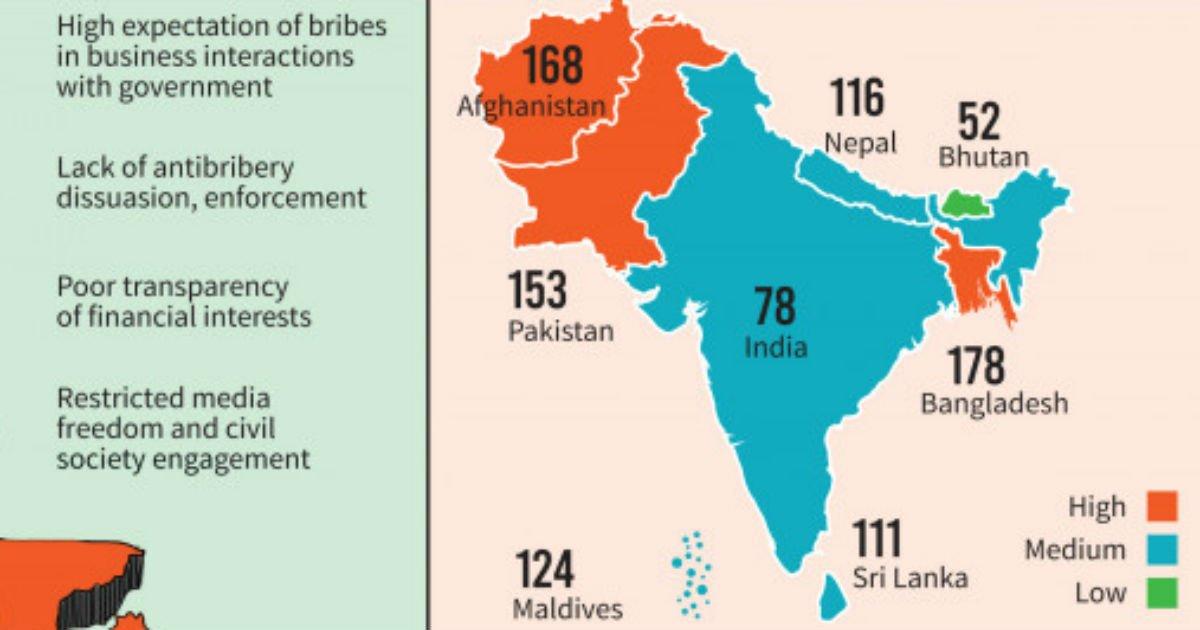 India has been placed in a better position than neighbouring China in this year’s Trace Bribery Matrix.

TRACE is a US based organisation which provides ranking to various countries in terms of the risk of bribery companies face in doing business in those countries. 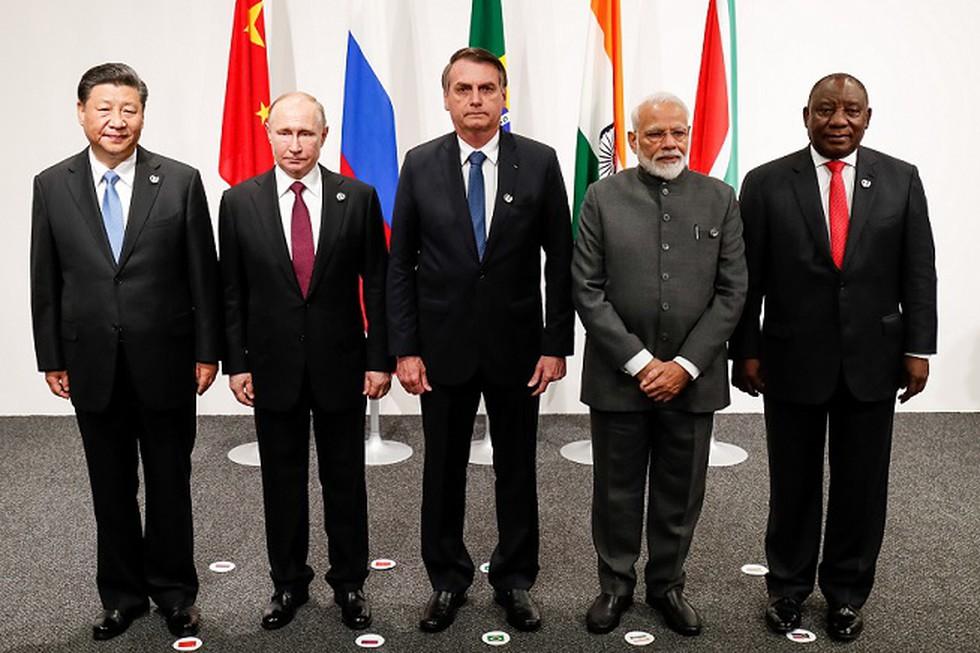 The theme of the BRICS summit this year was "Economic Growth for an Innovative Future.”

Highlights of the summit

Topic: Inclusive growth and issues arising from it. 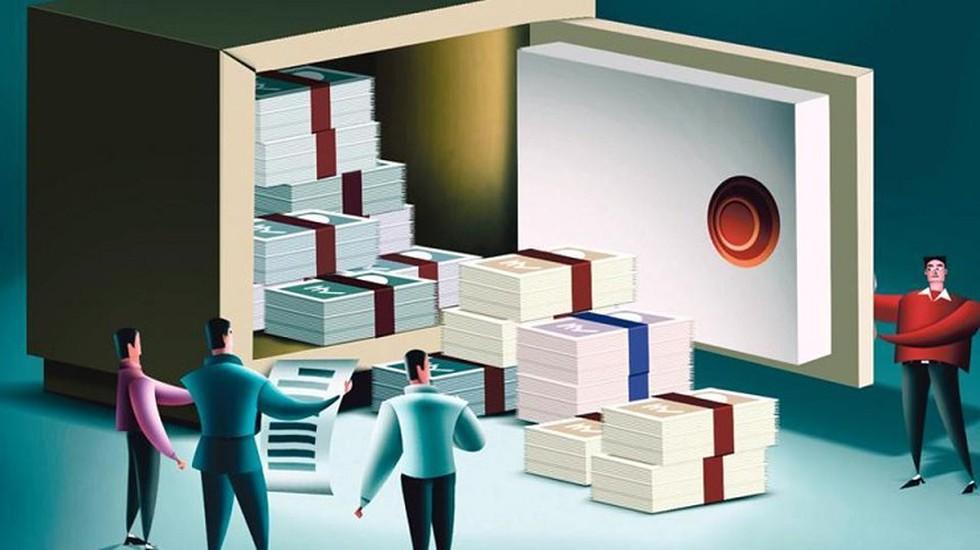 RBI released guidelines on the criteria for registering institutions ‘on tap’ for grant of financial assistance from the Depositor Education and Awareness Fund (DEA Fund).

The Reserve Bank of India (RBI) released the Report of the Working Group (WG) to Review the Regulatory and Supervisory Framework for Core Investment Companies (CICs).

Topic: Awareness in the fields of IT, Space, Computers, robotics, nano-technology, bio-technology and issues relating to intellectual property rights. 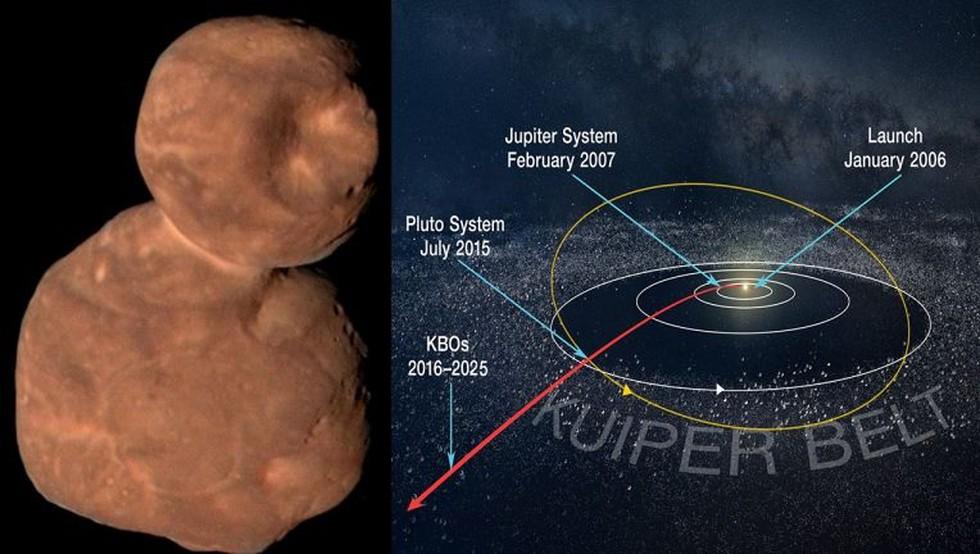 In a fitting tribute to the farthest flyby ever conducted by spacecraft, the Kuiper Belt object 2014 MU69 has been officially named Arrokoth, a Native American term meaning “sky” in the Powhatan/Algonquian language. 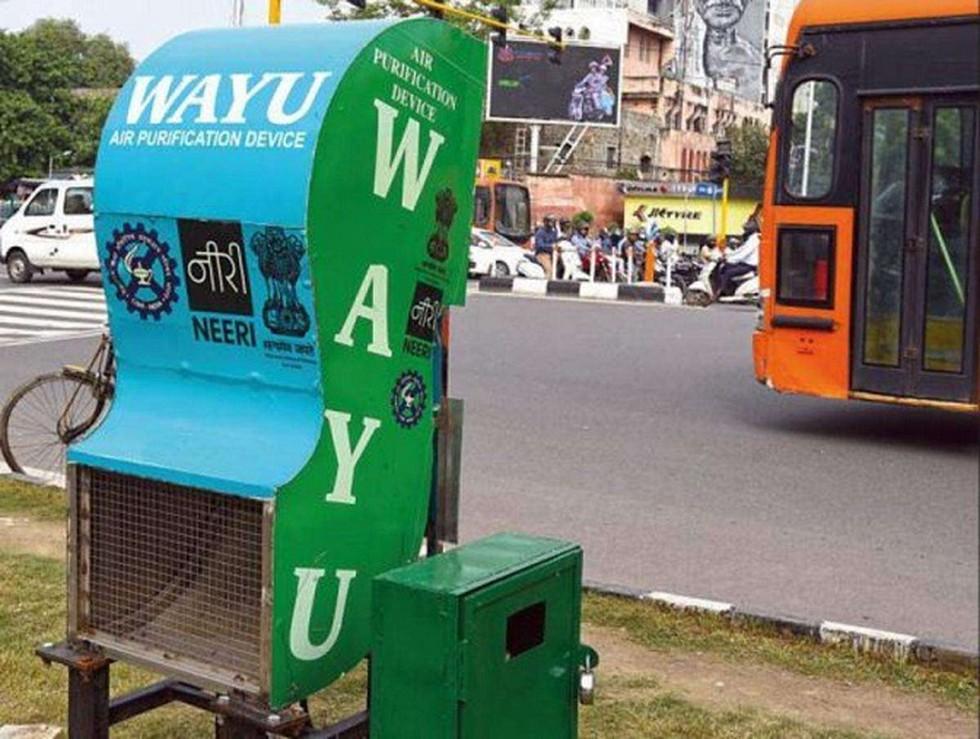 The National Environmental Engineering Research Institute (NEERI), a Nagpur-based laboratory of the Council of Scientific and Industrial Research (CSIR), had developed WAYU to address air pollution at traffic intersections and dense traffic zones.

Map of the Day –Bangladesh 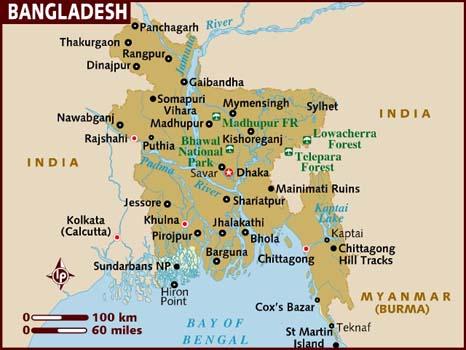 “Success consists of going from failure to failure without loss of enthusiasm”. – Winston Churchill

1.Geography, including the open border, for one, is in India’s favour but winning back Nepal and the confidence of its people is the challenge. Critically analyse. (250 Words).

2.India faces big climate challenges in adhering to Paris Climate Deal which tries to limit the global temperature increase to no more than 1.5 degrees over the pre-industrial levels by 2030. Discuss. (250 Words).

1.With reference to the ‘Global Cooling Prize’ (GCP), consider the following statements:

1. It aims to spur development of a residential cooling solution that has at least five times (5x) less climate impact than today's standard products.

2. It is an initiative of NITI Aayog.

1.National Cancer Institute is the largest investment by the Government of India in a single hospital project.
2.The Linear Accelerator (LINAC) machines will help deliver precise high-energy x-rays or electrons to the region of the patient's tumor.

3.What is ‘Acqua alta’, recently seen in news?

a.It is the term used in Veneto for the exceptional tide peaks that occur periodically in the northern Adriatic Sea.

b.It is the term used for the high tides in Planet Mars.

c.It is a spinning column of air and mist that forms on lakes, rivers, and at sea.

d.None of the above

4.With reference to the International Criminal Court (ICC), consider the following statements:

1.It can exercise its jurisdiction only when national courts are unwilling or unable to investigate or prosecute such crimes.

2.The Court's official seat is in New York, but its proceedings may take place anywhere.

5.The Sabarimala temple is a temple complex located at Sabarimala inside which of the following Tiger Reserve?